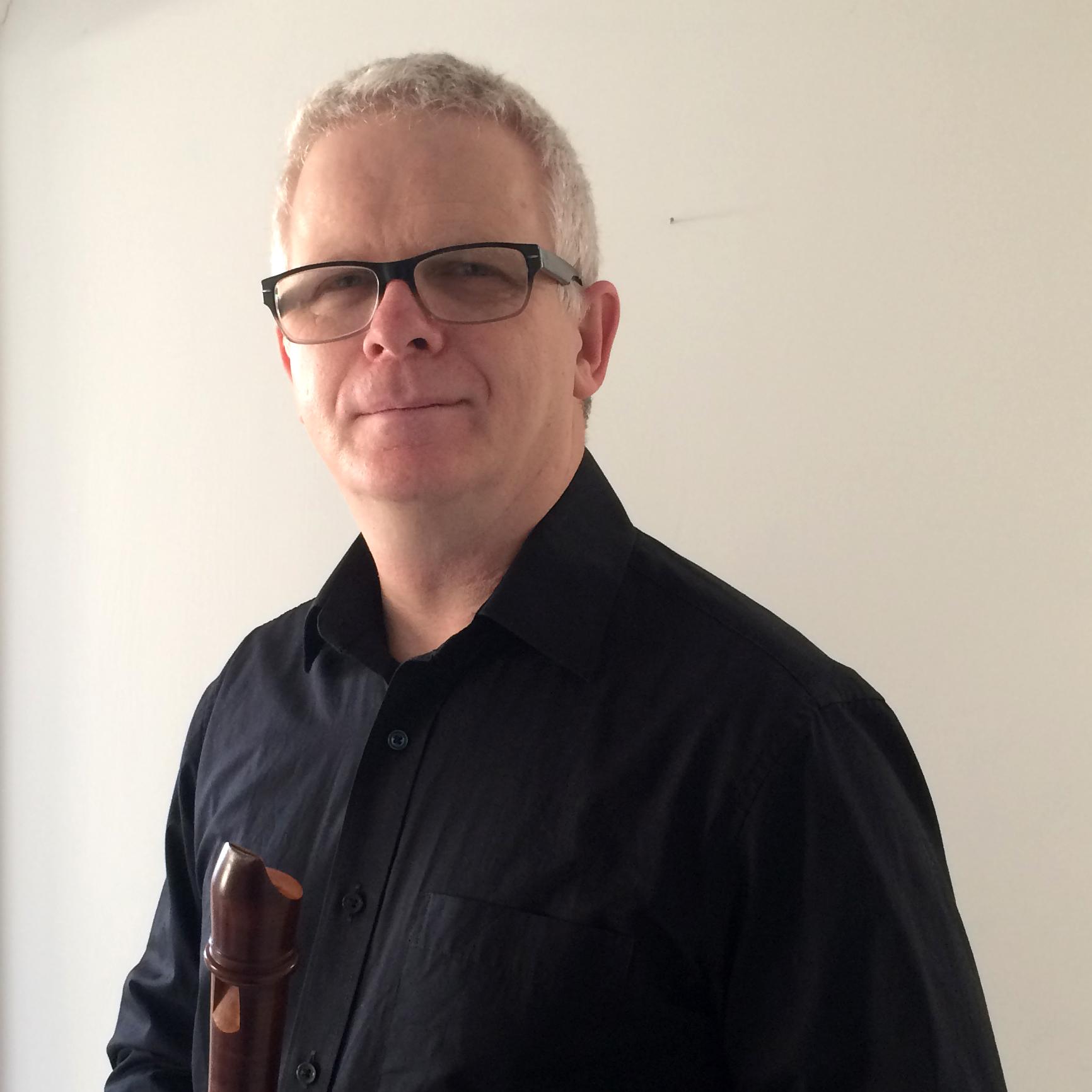 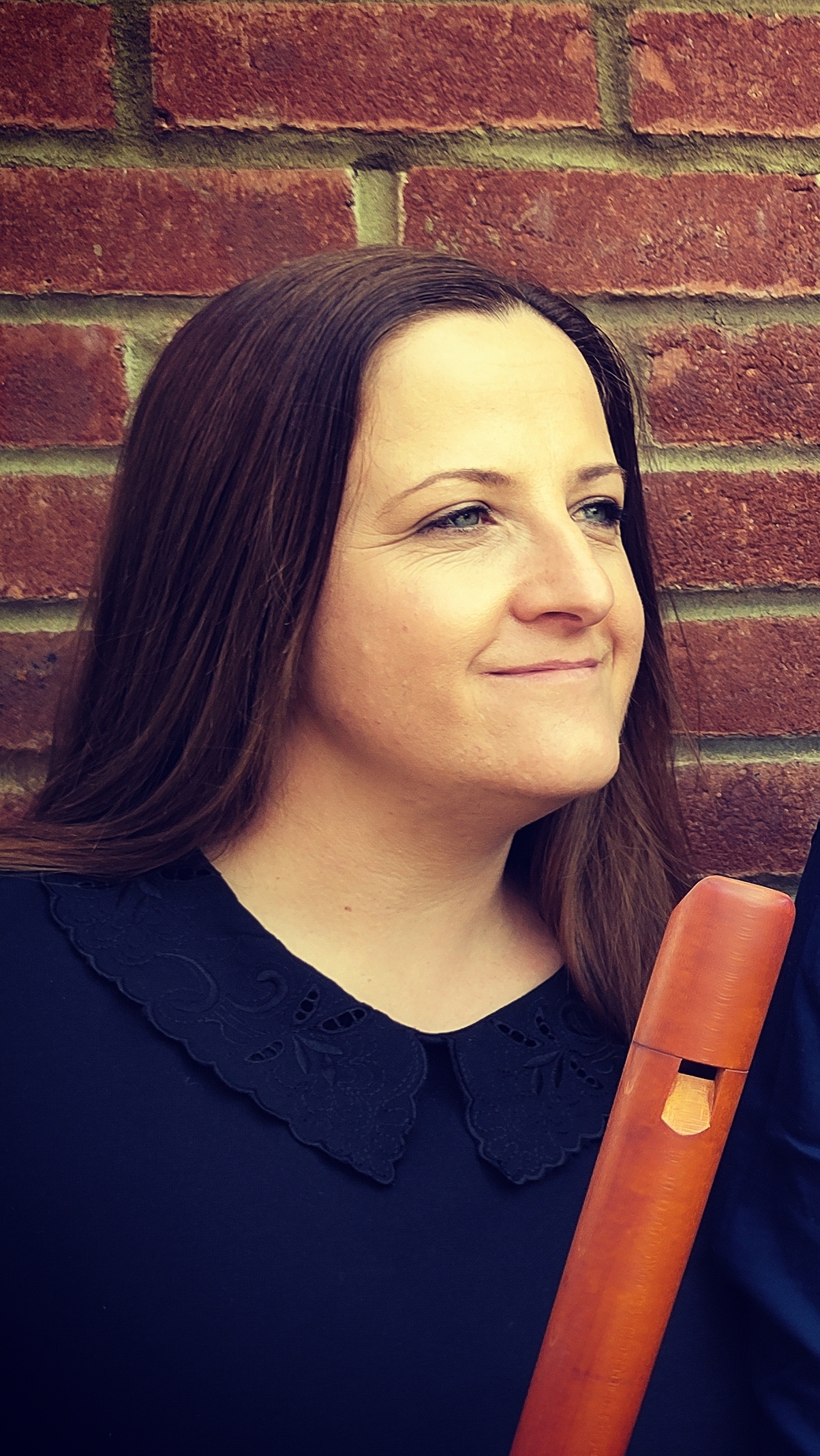 Polyphonica Polyphonica Recorder Trio was formed in 2006 and has since performed at venues across the UK and Europe. Three gifted musicians come together in this trio to show the recorder at its best, delighting audiences with performances of the instruments’ rich repertoire from medieval through to the present day. The Trio is committed to historically informed performance as well as advancing the recorder as a modern instrument though collaboration with composers from the UK, France and Australia.


Polyphonica is dedicated to providing workshops on recorder playing and performance practice to people of all ages through festivals, summer schools and other workshops including the annual recorder weekend at Knuston Hall, Northamptonshire. The members of Polyphonica all teach recorder privately and welcome contact from people seeking tuition or workshops.